I went a week without peanut butter but instead bought these. So that was a fail. I realized I might as well get MARVELOUS peanut butter if I'm going to eat this. 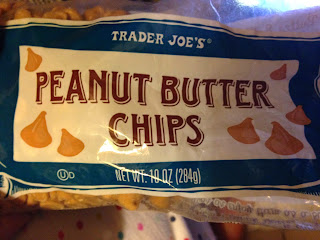 MARVELOUS oatmeal protein pancakes are back - with green powder for that tint of green. 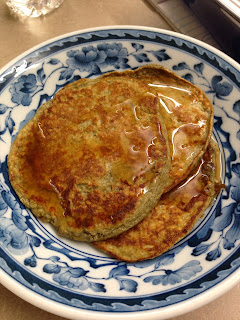 A variation with added MARVELOUS sweet potatoes. I cut down on the oat flour though. Since sweet potato helps "calm" me down. 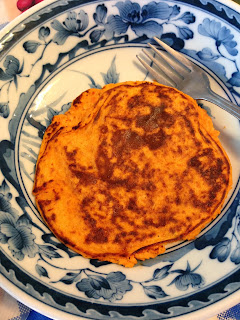 This week's MARVELOUS Saturday adventure was an hour in Laguna Beach. I couldn't muster any more time by myself. 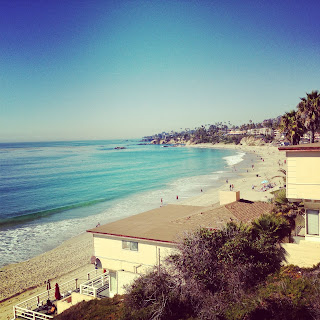 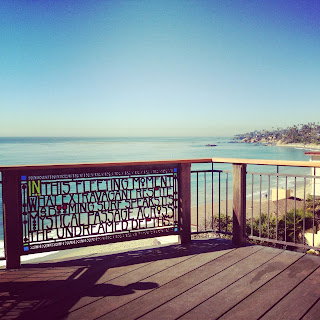 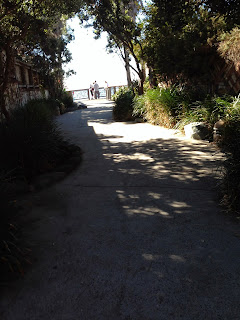 I headed downtown to visit the artsy shops, including the Candy Baron. I'm still waiting for the ULTIMATE candy shop... This had taffy, bagged sour gummies, and chocolate covered things. Nothing too fantastic. I tried 3 taffies (PB&J, pumpkin, and maple bacon) - my favorite was... maple bacon. The others were so bad I tossed them. 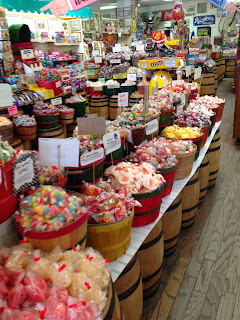 A MARVELOUS gift store a la Asheville that sold kitschy books and signs. 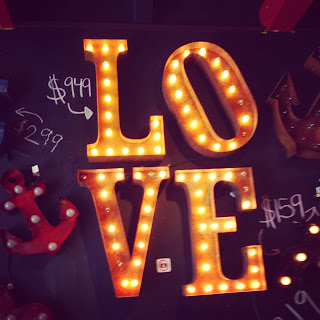 Then, the feasting began.

Sweet & Saucy, the MOST MARVELOUS bake shop, was on the way home. I got a pumpkin shooter for myself (sans whipped cream) and mini cupcakes to share with my cousin. I got s'mores, cookie dough, and birthday cake. The birthday cake was extra MARVELOUS! 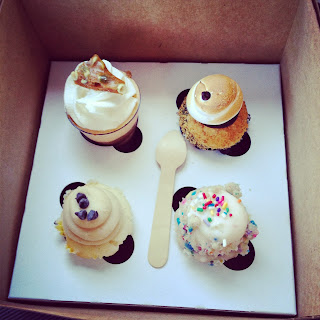 I also picked up some adult goodies for later this weekend. I finally found the snicker doodle Larabar and a pumpkin ale made by the local The Bruery, Escondido/a friend favorite Stone Brewing, and Seattle-based Elysian. How could it not be MARVELOUS? 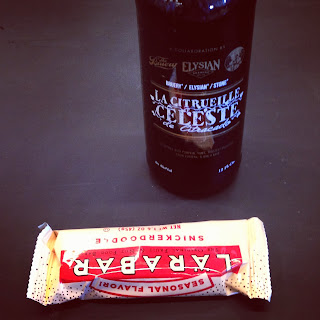 But I'll save that for later. Instead, I found some good pizza. Not as MARVELOUS as Pieology but good enough for the drive. You build your own pizza at Blaze Fast-Fire'd Pizza. I chose a traditional crust (gluten free was $3 extra) with spicy red sauce, meatball, bacon, mozzarella, pineapples, sauteed onions, & red peppers for $8.50. 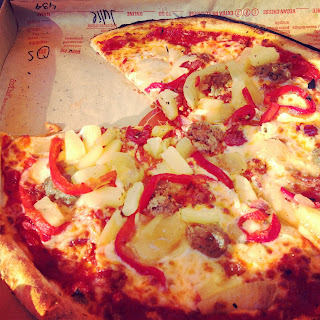 I can't control myself with pizza and ate 4 of the 6 slices... then took a nap. 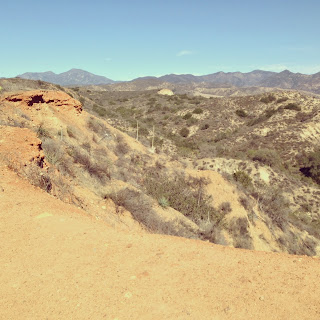 Peter and I are trying to hike more. 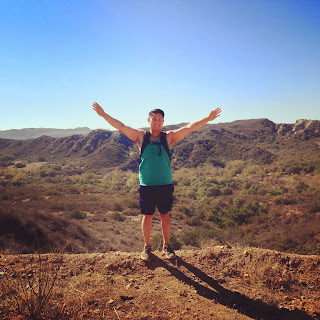 We hiked 7.5 miles alongside sand, dirt, rocks, and cacti. Boy did I feel it today. 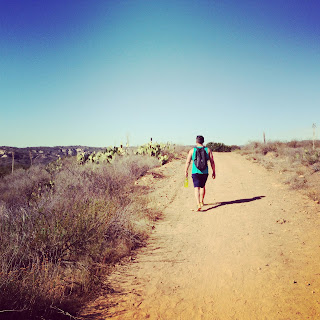 There were MARVELOUS horses on the trail as well as farms. 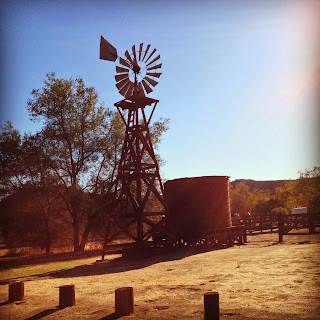 Southern California's hikes are so dry and hot! Peter treated me to a MARVELOUS tropical cooler from Nekter Juice Bar. 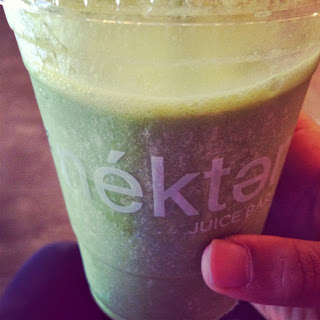 We dropped by his girlfriend's house then I finished up some birthday shopping.


I went to celebrate my MARVELOUS cousin Catherine's birthday. 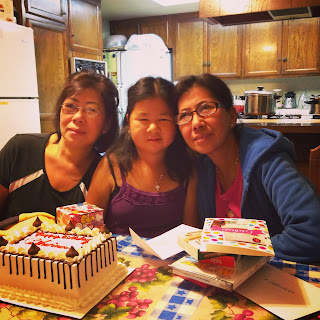 She loved the MARVELOUS card I made her. 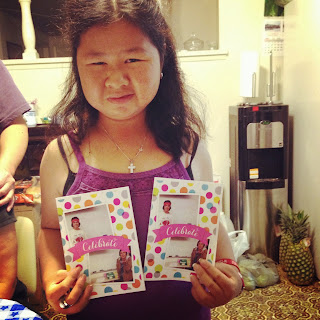 Everyone's running a race, but I'm hiking with the cooler weather. Are you participating in a race? I'm considering a 5K to support the school at which I work. 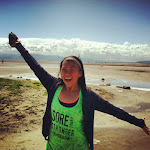 Read all about me! I'm a talker. Just click the picture. :) 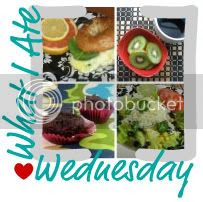